How many of you have seen the video of Elizabeth Warren?

Rather marvelous, Not only because what she says needs saying, but because sometimes, the universe gives you just the right sign.  Something occurs that captures the essence of the celestial energies in play so well that it, well, goes viral through the public’s consciousness.  It is a terrific bonus when it also illuminates a neglected aspect of a zodiac sign’s energetics.

On September 27, we had a New Moon at 4 degrees Libra.

That New Moon followed hard upon the autumn equinox of September 23 (when the Sun ‘ingresses’, or enters the sign Libra).  Many of my friends had also been biting their nails over the fact that just after the ingress the Sun would promptly form a configuration known as either a T-Square or T-Cross.

It will directly face Uranus in Aries while making a square (90-degree angle) to Pluto in Capricorn.  And the Sun was not alone in this dynamic!  First, Venus marched across the relevant degrees from Sep 17 – 19.  The Sun followed on September 26 – 27, with the Moon catching up to join Him on the 27th while Mercury galloped into the fray on both the 27th and 28th, finishing the dynamic by conjoining the Sun and thereby fully shedding  (see previous post regarding Mercury and his roles in your chart) His Explorer outfit and putting on His Administrative robes.)

And on the 28th, Themis, the Greek goddess of divine justice,

stepped up and had some strong words (Mercury) to say about the social contract (Libra) she deemed should exist between the self-proclaimed, independent overlords (Sun) and the common people (Moon).

Mythic Themis, a daughter of Gaia, sat at the side of Zeus to give him counsel.

She also had a function of judging the souls of the newly deceased to determine whether they would enter Tartarus or the Elysian Fields.

This bears a striking resemblance to another Goddess with such a function: Maat.

She held a feather that was placed on a scale to weigh the heart of a deceased person to determine the soul’s worthiness.

Calmly impartial deities of divine justice don’t often seem to gibe with popular notions of Libra.  The sign’s keyword is “I Balance”.  But, when we think of balance, how many times do we think of maintaining stasis?  Of taking no action whatever?  But Libra is one of the Cardinal signs, whose energies initiate the beginning of a season, something too often overlooked.

None of the Cardinal signs—Aries, Cancer, Capricorn and, yes, Libra—are passive, paralyzed or wimpy.

To get a sense of Libra in your own body, stand up.  Close your eyes.  And just stand there.  Feel the minute adjustments your body must make to remain upright.  Now open your eyes and, with that consciousness of your body’s balance engaged, walk.

You are using balance to move forward not to stand still! 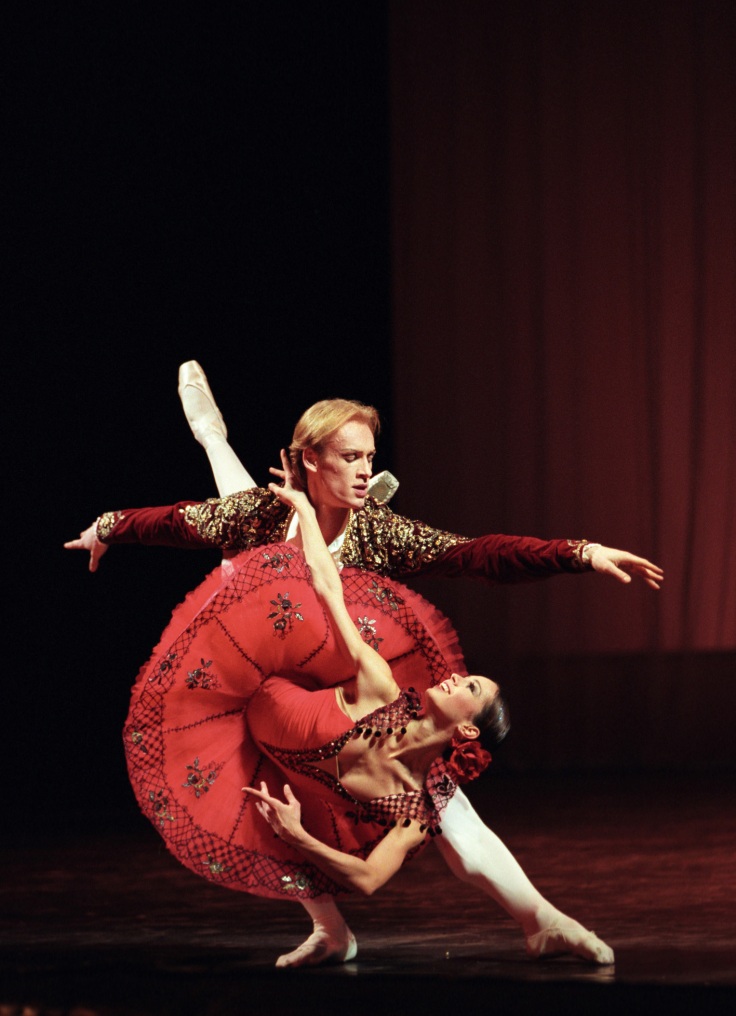 —all are using balance in order to move.

“Well, gee,” you might be saying, “all this balance stuff for walking requires an inward focus.  Isn’t Libra about focusing on The Other?”

Okay, let’s do another exercise, this time with a partner.  Get someone to sing ‘Row, Row, Row Your Boat’ with you (maybe after a few glasses of whatever).  Sing it first in unison.  Not too hard; we all remember the tune.  Next, try singing it as a round:

Harder, yes?  You not only have to listen to The Other to know when to come in, you have to focus with great intent on “hearing” you own inner musical line, so you can contribute to the harmony.  Without that inner focus on your own contribution, you won’t have anything to contribute.

Wouldn’t you know, this exercise was presented in a class I took with a teacher who had five (count them!) planets in Libra, including her Sun.

But what about Libra’s reputation as Mr. or Ms. Nicey-Nice, who will do anything, say anything to avoid conflict?  In an astrological joke series, you identify someone’s Sun sign by what they say after having sex with you.  The stereotypical Libra response is, “I liked it if you liked it!”  The idea is that balance and harmony are so important to Libra that a Libra Sun person is afraid to rock the boat, to disturb the peace.

How about the Libra who values balance and harmony enough to fight for them?  To initiate action?

Such as…   Brigitte Bardot

(sexy movie star, to be sure, AND activist for animal rights)

John Lennon, who led protests to “Give Peace A Chance

The current march of planets through Libra’s early degrees, which hook them up with revolutionary Uranus and transformative Pluto, have made Libra’s steel, the sword in the hand of Themis, visible.

Do you have planets in early Libra?  Were you thinking of hiding under the covers for the next three years until Uranus and Pluto have left town?

The journey of a thousand miles begins with a single (exquisitely balanced) step. 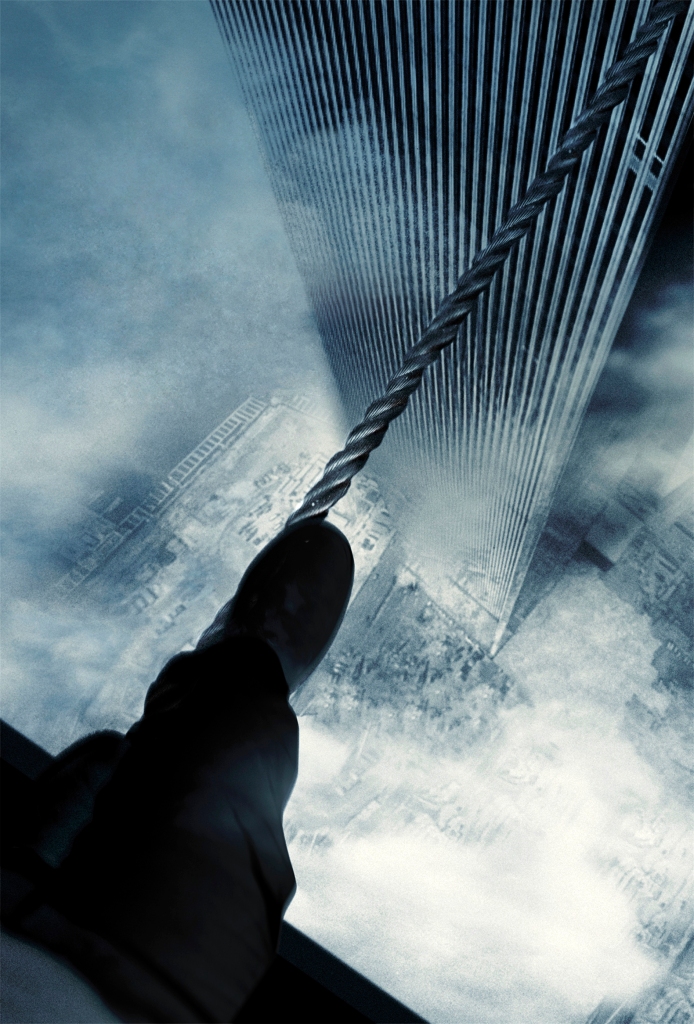 But it could also be the thrill of a lifetime, knowing that

the art of balance can—must!—be used to move you forward.

2 thoughts on “WHEN THEMIS SPEAKS”