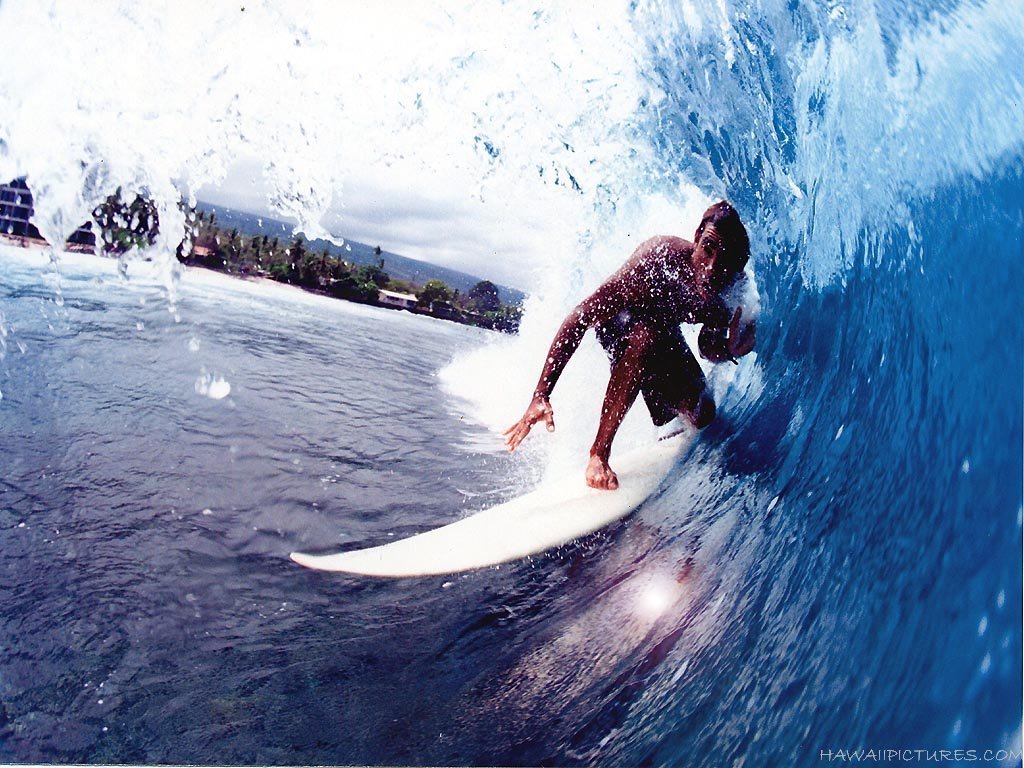 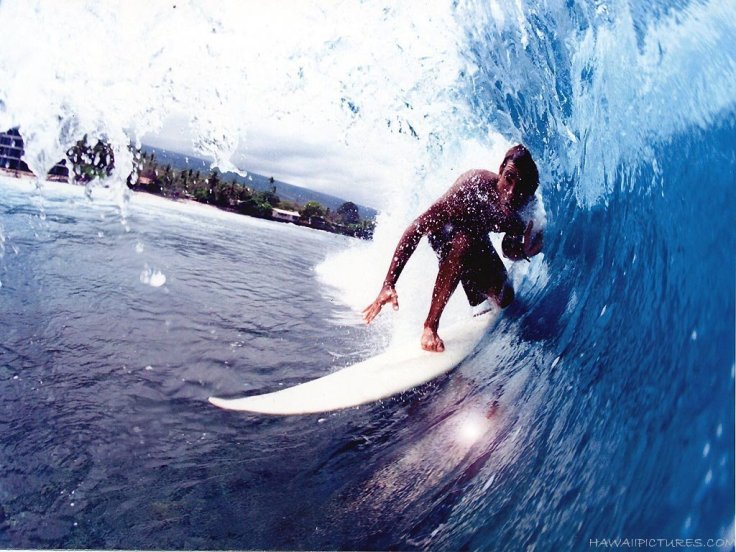 It is quite striking that this “supermoon”-the full moon while the moon is at perigee, its closest approach to earth-occurs just before the cardinal ingress of the Sun into Aries.  The cardinal signs are presented in astrological lore, as far back as the Hellenistic authors (Dorotheus of Sidon; Ptolemy; Vettius Valens; Paulus Alexandrinus) as signs signifying action!

The “moveable” signs, they were called, the places in the zodiacal year where things are begun, where shit happens.  If you wanted shit to happen, you wanted cardinal signs prominent in a chart.

A full moon is a place where it is made obvious-because of the brilliance of the illumination-what must happen.  As Dane Rudhyar writes, “What was mainly felt in the past is now seen. This may mean a revelation or illumination.”

The path to be taken is clearly marked.

What does this portend for the Sun’s ingress into the action-oriented sign Aries?  (What does this have to do with surfing, for Pete’s sake??)

Just this: the point where a surfer must “catch the wave” is before it actually forms, before it assumes its particular shape.  An astute and experienced surfer can feel in the pull of the water when this is about to occur.  And the art a surfer must nail is feeling when to jump up and catch the very cusp (point) when potential energy is becoming kinetic energy.

They’re not actually thinking this, of course.  No surfer is analyzing wonky geek concepts such as “potential energy” or “kinetic energy”.  They’re feeling (ruled by the Moon)-in their bodies (ruled by the Moon, in older astrological traditions)-the interplay of the pull and the draw of the water (ruled by the Moon) and instinctively choosing the moment to throw themselves into the current, in order to convert kinetic energy into a unique path for them (Sun ingresses into Aries! Ta-daaaaah!).

Do this successfully, and you ride.

Muff it, and you either wipe out or you miss it.

Why is this metaphor so apropos?  Because the Moon drags the tides after Her.  The Moon displays Herself in all the fullness of Her power-not in a cardinal sign, but in a sign that signifies flux and the gathering of “potential energy”-nearly a full day before the Sun makes His ingress into Aries.

So you have the building of the wave (supermoon) but you, by yourself, must catch the big waves of the tide at the moment of action and ride it in (Sun ingress into Aries).

3 thoughts on “Zen and the Art of Astrological Surfing”