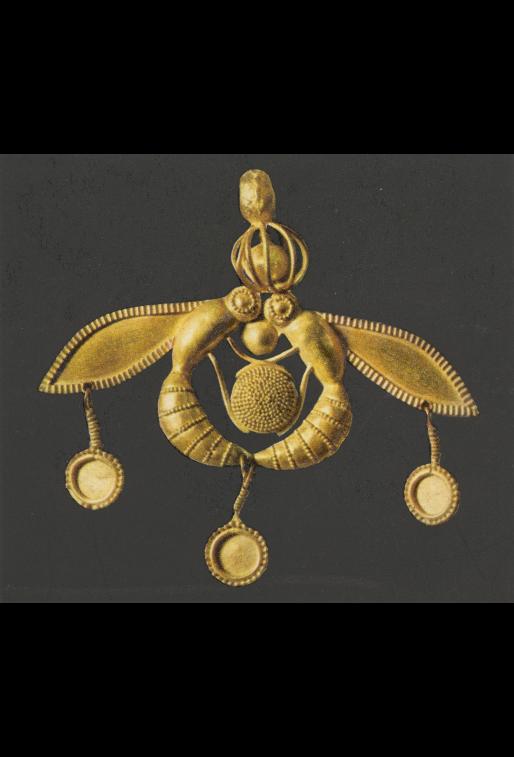 Wake me when it’s over.

Let me, instead, give you two models of how to approach the terrific potential of this season’s endless Venus transits.

In Astrology: A Place in Chaos, as well as in her 2008 UAC post-conference seminar lecture (click here to view that lecture), Dr. Bernadette Brady offered a method to sensitize one’s self so as to make the most productive use of current astrological events.  One noted the approaching aspect of a transiting planet to a natal planet.  Then, one simply changed a detail of one’s habit: one switched the wrist on which one wore; one parted one’s hair on a different side; one put on one’s trousers using the opposite leg (what I did).  And one then remained alert, while in the unsettled state produced by the habit change, for signals for what one should truly seek to change.

The other model, offered by Richard Tarnas in a lecture at NORWAC 2010, asked one to keep track of planetary aspects occurring between the planets in the sky and one’s own chart (as described above).  But what one did, as the transit became (what we call) active, one simply watched, waited for a sign.  As preparation, one accumulated knowledge on the symbolic correspondences associated with (especially!) the transiting planet.

Ever since I noted significant transits (Uranus and Pluto) approaching sensitive points in my own chart (Brady method), I have assiduously put the other foot into my trousers when getting dressed, put on my earrings beginning with the opposite ear, opened pill bottles with different hands performing the different functions of handling the cap vs. the bottle (man, is that one hard to master).  This was four years ago.  I have attempted new things, tried to complete old things.  And the self-knowledge gained has been immense.  But “plus la change, plus la meme chose”: the more things change, the more they stay the same.  I have been forced into face-to-face confrontation with what I have always been, yet felt helpless to actually change what feels hostile to life and growth (especially spiritual).

Today, without first consciously realizing it, I experienced a Tarnas-style omen.  I received a signal that appears strongly correlated to the Venus activity referred to in the previous Previews post and am attempting to decipher what it might mean.  For ME.

This morning, about 7:30, as I sat sipping coffee and staring idly out at my backyard, I spotted something floating in the birdbath.  It was a bumblebee.  After my initial prick of sorrow, I decided to go pluck her out of the water.  I gently scooped her up in my hand…and her wings fluttered!

One of her legs extended in a “warding off” gesture.  After a few seconds I could see her sides heaving as she tried to clear her breathing spicules.  It was still chilly and the sun was not yet strong (nor is there a lot of it in our tree-circled back yard), so I heated our granite warming trivet in the microwave and placed her on it, with a paper towel beneath her to help her dry out.  Later, I had the inspiration to place one of our garden bells over her, to help retain the heat.  I could see her sluggishly cleaning her antennae, but she seemed not to want to do much but huddle.  “Ah, well,” I thought, “who knows how long she was in the water, how hungry she is, how old.  At least she might be more comfortable in her final hours.”  But about 9:00, I noticed a very bright sun patch that would be in that place of the yard for a good half hour; so I moved her to a small BBQ table and placed the whole contraption—bell, trivet, towel, bee—there.  In 5 minutes she was crawling vigorously around the rim of the bell, seeking exit.  I lifted it and off she flew, headed (I think) straight for my neighbors’ rhododendron bushes.  I stood, dumbstruck with wonder.  And wept.

I’m writing this on Friday and therefore Venus’ day—with bees associated with Divine Feminine mythology in a number of cultures (if you Google “bee mythology” you will find many, many sites in which to peruse the connection).

And then it hit me: OMG, I had saved one of Her creatures on Her day!

There were some very significant connections to my own birth chart at the time I discovered her, ’til the time she flew away.  The most significant connection was between transiting Venus and what we Astrology Wonks call the Sun-Moon midpoint (a possible symbol of the sacred marriage of masculine and feminine).

I cannot doubt that I have received a Sign.  But what does it mean, Mr. Natural?  I have yet no consciously developed idea, but now I am on full alert.  I cannot help but contrast the outcome of this endeavor with other care-taking endeavors in which I tenderly cared for something (or some-one) as it/(s)he died.  There were times—12 years ago in the spring—when I watched a hoping-to-spawn-salmon—beach itself on a maintenance platform that was part of the very salmon ladder designed to help it reach its spawning stream.  I stood and watched it die, helpless to do anything.   Someone said, “Say, is this dinner?  Can we take it home?”  The people around laughed.  I cried for three days.

This time—was different.  Something is changing.  But what?  What might I be able to rescue and restore to life now?

Ask yourself these questions: what might you be able to rescue and restore to life?  If you watch Adam Gainsburg’s Vimeo of the Venus transit, you will see that She weaves a zig-zag pattern—just like a bee weaving her way from flower to flower—between the Horns of the Great Bull.

This is the Gemini zodiacal season—the season of Alchemical Flutter and Buzz (see John Wadsworth’s site for a lovely tidbit) when bees pollinate like mad.  What can you rescue that will flit about from flower to flower, seeding new life?

These are not just rhetorical questions.  (Request a consultation with Claudia, Carol or Marcia. They can help you see those possibilities in your own birth chart and life.)

3 thoughts on “Venus, me and the Honey Bee by Marcia Buchart”