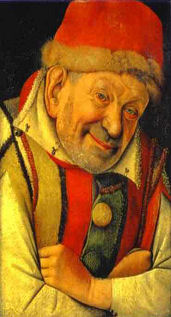 Ahh, Mercury:  too often the forgotten planet, except for the three times a year when he goes retrograde.  And at those times you hear the familiar buzz that reveals, not what a problem this phenomenon is, but what a problem we think it is: “…you are well-advised to delay signing a contract or launching a joint venture…Any word beginning with the word “re” applies:…revise, reconsider, recondition, review, repair, repossess.  Mechanical items break down…Carry spare parts on a road trip…Allow extra time at airports.  When shopping, keep receipts and be prepared to return your purchases.”  This kind of counsel appears to make perfect sense when we look at how the retrograde phase pattern appears in a horoscope.  You can, from this perspective, see Mercury do his back-and-forth dance vis-à-vis the Sun

But is this double-checking protocol the only way live out Mercury’s dance?

Another viewpoint is suggested in Howard Sasportas’s retelling of the story of how the infant Hermes (the Greek name for Mercury) stole his brother Apollo’s cattle by getting them to walk backwards in their own hoofprints, thus masking where they’d gone.

When young Mercury revealed the trick, Zeus, his Dad was so delighted with His yet-unacknowledged son’s cleverness that he ordered Apollo to forgive his half-brother (Mercury made it easier by giving Apollo the lyre he had fashioned from a tortoise’s shell).

So: might the retrograde phase be a time when it is possible to cleverly arrange things behind the scenes?

Might one even occasionally discover that one has done things backwards, only to discover that whatever had been done actually worked?

Hmmm…if you were born under a retrograde Mercury, maybe this is a major talent!

And there is yet another way to (literally!) view Mercury’s retrograde cycle: put your charts away, put on your ancient Mesopotamian glasses, go out and look up.

Mercury is never far from the Sun and so is not easily seen; like Venus, his appearances in the sky are as morning star or evening star only; unlike Mars, he can never rise in the east, culminate overhead and set in the west.    Here is: May 1, 2011 Mercury rising before the Sun (note we use Bernadette Brady’s Starlight Program for these images)

But he represented an important Babylonian deity, Nebo (or Nabu) the Scribe of the King.

And as you watch him in the sky, you see him either advancing before the King (Sun) before dawn, following after the King (Sun) after sunset, or hanging at court with the King (when he’s invisible).   How might this visual information be used to interpret how Mercury functions in the various parts of his cycle? 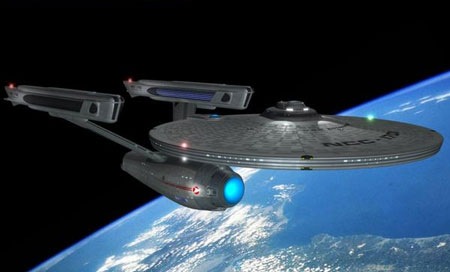 Ambassador / Explorer – this is Mercury as a morning star; he rises ahead of the Sun, and has a lower degree of zodiacal longitude than the Sun.  It is as if the King said, “go out and explore / journey to this country / whatever, and report back to me what you find.”  Sometimes this kind of Mercury, in the absence of any orders, will just go out and see what can be found, sort of like Marco Polo or the Starship Enterprise.  This kind of Mercury can get into all sorts of scrapes and has to operate by his wits, often with no direct orders from “home” to guide him, and may develop a good sense of what to do and not do as a result.   When morning star Mercury is retrograde, he’s voyaging forth; when he’s in direct motion he’s heading back to court with everything he’s learned and obtained on the journey.  We are in just such a phase right now. Watch this little video of Mercury heading back to court with everything he has learned and showing the current phase for Mercury: 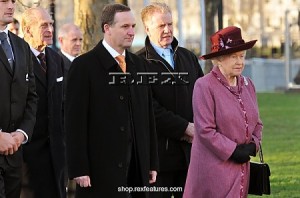 Prime Minister / Legislator – this is Mercury as an evening star; he sets after the Sun and has a higher degree of zodiacal longitude than the Sun.  In this case, one can imagine that the King has dispensed policy and this kind of Mercury carries it out: gathers needed information and sees that orders are executed in accordance with the royal Will.  These Mercuries operate like the branches of government; their efforts are much more under the direction of the Will than the Explorer Mercury.  The great thing about Mercury in this phase is that once one decides to accomplish a goal, one can bring all one’s mental efforts to bear on it.  When evening star Mercury is in direct motion, he is carrying out orders; when he’s in retrograde motion, he’s bringing “additional info” back to the King, to report on the success of the effort. 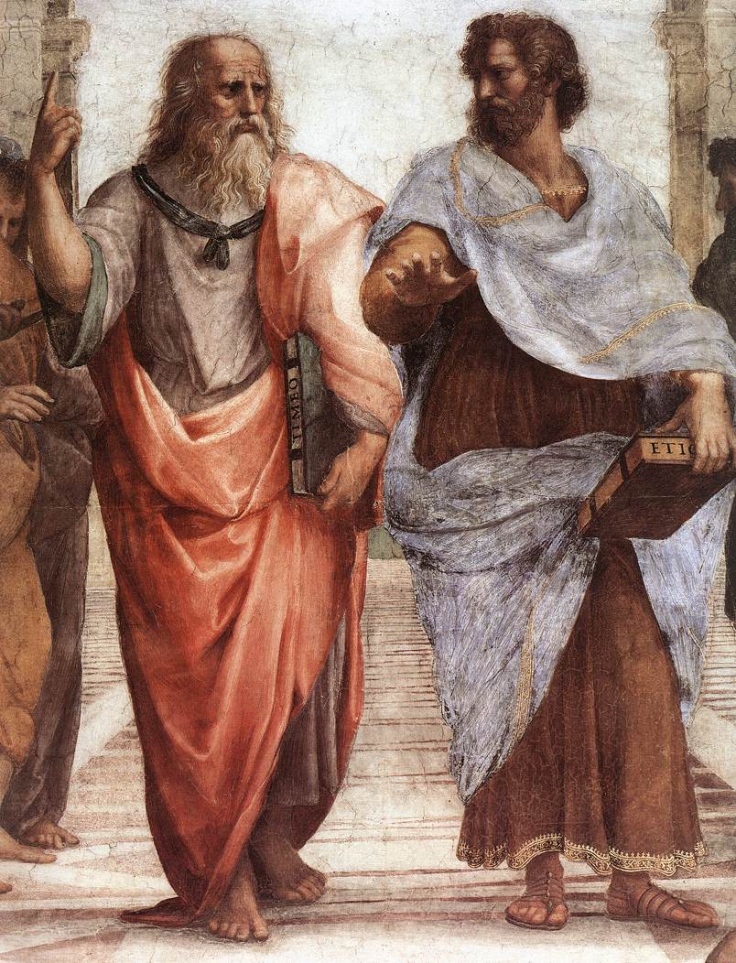 King’s Councilor / Jester – this is invisible Mercury, too close to the Sun to be seen.  This is like the councilor at the king’s side as He moves through His court, conferring with Him and giving his assessments into the King’s ear; he might also be the Jester who can get away with lampooning the King as long as He does so in His presence.  In this phase one might be able to be a very successful “power beside the throne” and wield a great deal of power as a result.  This ability to work closely and well with authority is an additional plus; when Mercury is in this phase, people in power will listen to you!

And the next time you read the astrological press fulminating over the perils of the next Mercury retrograde cycle, try taking another look.

If you have your own chart, you can look for yourself at your Mercury-Sun placement.

1. If your Mercury is in a lower degree of zodiac longitude than your Sun (my Mercury is at 3 Capricorn, my Sun at 26 Capricorn) or is in the sign preceding the Sun, AND is at least 15 degrees away from the Sun, you have Explorer Mercury.

2. If your Mercury is in a higher degree of zodiac longitude than your Sun (imagine that the positions of the Sun and Mercury from the earlier example are reversed) you have a Governmental Mercury.

Where is your Mercury?